The athletic program at Charlotte Latin School is designed to challenge students to become the best they can be while providing opportunities for social interaction, an outlet for wholesome competition, and a rewarding educational experience.

Athletics provide the opportunity to extend classroom lessons to a broader playing field where life lessons can be learned; lessons in teamwork, self-discipline, personal sacrifice, respect, and responsibility that enrich the lives of our students and prepare them for life in the "real world" following graduation. A commitment to athletic excellence is not only reflected in the many championship banners collected over the years, but also through Latin's adherence to high standards of personal conduct and good sportsmanship on the part of coaches, players, and fans.

The Charlotte Independent School Athletic Association student athletes and advisors are the joint authors of the CISAA Sportsmanship Code, which guides and defines athlete, school, and spectator behaviors.

The Greater Charlotte Middle School Athletic Association is made up of seven schools in our area:

The junior varsity and varsity teams compete in the Charlotte Independent School Athletic Association (CISAA), which includes the following programs:

At the state level, the Hawks compete in the North Carolina Independent School Athletic Association. Established in 1973 and incorporated in 1987, the NCISAA’s mission is to “encourage interscholastic competition among North Carolina independent schools that are committed to integrity, sportsmanship, and fair play.” The NCISAA oversees schools throughout North Carolina and a few just over state lines in Virginia, South Carolina, and Georgia, including 53 association tournaments.

Schools in the NCISAA compete for the coveted Wells Fargo Cup, an award that recognizes overall athletic excellence based on points earned for state championships and state tournament finishes. Initiated in 1985 as the Wachovia Cup and awarded in two classifications (1A and 2A), the Wells Fargo Cup is now presented to the top school in 1A, 2A, and 3A divisions. The winning schools receive an engraved silver cup and a banner. Charlotte Latin School has a strong history in the Wells Fargo Cup, including winning the 3A division in 2016-2017. 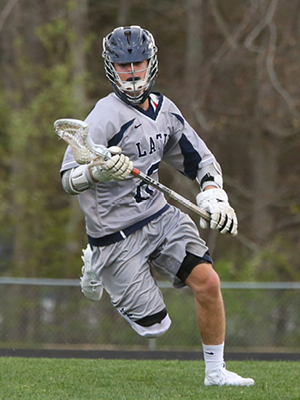 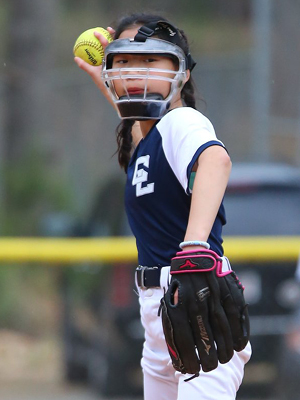 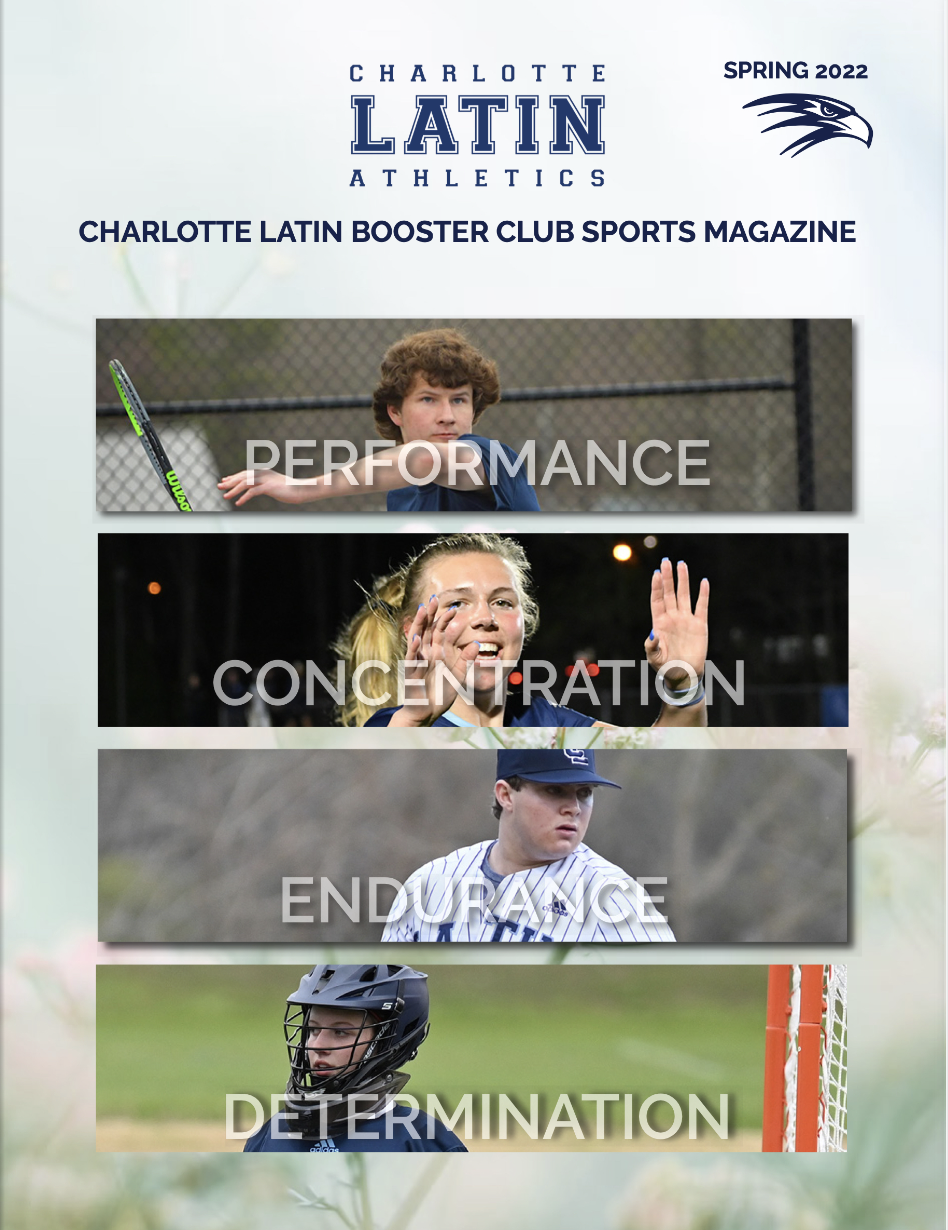 The Booster Club is the parent volunteer organization that provides support for the athletics program through service projects and fundraisers.