Latin Fellows is designed to give one year of guidance, training and experience to recent college graduates considering teaching as a career.

Latin Fellows provides novice educators the opportunity to develop their pedagogical skills in a supportive environment while maintaining a great degree of responsibility and independence.

Latin Fellows are not considered interns or student teachers; rather, they are treated as colleagues within their departments as they teach in Lower School, Middle School, and Upper School classroom settings under the mentorship of expert teachers. Within the program, the Latin Fellows team works alongside an experienced co-teacher. With support and guidance from the expert teacher, Fellows progressively assume increased ownership of the classroom teaching experience. Fellows have many opportunities to contribute to the school community and for personal and professional development. Examples may include sponsoring a club, coaching, attending conferences, and international travel. Applications for Fellows' positions are reviewed for all academic departments and divisions. 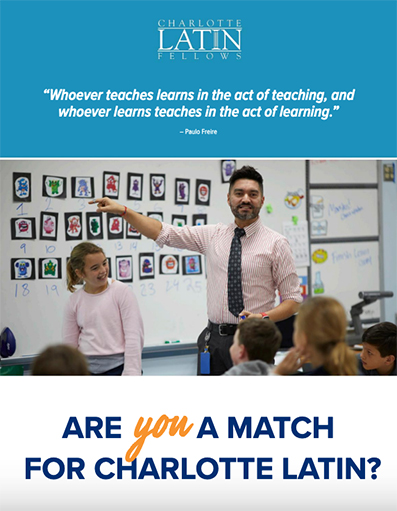 Compensation and benefits for participants accepted in the Latin Fellows program include:

Fellows can get involved in a wide variety of school activities including:

Fellows attend an on-campus, bi-monthly seminar tailored to the needs of each year’s cohort. Guided by expert teachers, Fellows reflect upon and discuss teaching issues and strategies pertinent to their teaching assignments. Topics include lesson planning, pedagogy, lesson delivery and pacing, use of educational technology, social-emotional learning, classroom management, assessment, reflective practice, and effective internal and external communication. During second semester, Fellows work on a capstone project with guidance and support from the group. 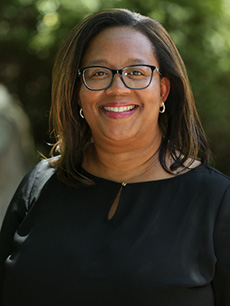 Mrs. Taylor was previously at the South Carolina Governor’s School for Science and Mathematics (GSSM), where she was the Diversity Recruitment Manager. Her role included directing all initiatives to attract and retain underrepresented students, building and managing outreach and school district partnerships, and collaborating with civil rights, social, and community organizations to increase science, technology, engineering, and mathematics (STEM) interest and participation among racial minorities. Prior to her work at GSSM, she was a science curriculum writer for CPO Science, in Nashua, New Hampshire, where she wrote physics, chemistry, biology, and other scientific content for inquiry-based secondary science education textbooks, created model lesson plans for teachers, and managed curriculum and assessment projects in several states. Taylor was also a public high school science teacher in Attleboro, Massachusetts, and Orlando, Florida, and a chemist at the start of her career at the Flowers Chemical Laboratories.

Taylor earned a B.S., in Chemistry from Stephen F. Austin State University, Nacogdoches, Texas, an M.Ed., in Divergent Learning from Columbia College, Columbia, South Carolina, and an Ed.D. at the University of South Carolina in Curriculum and Instruction with an emphasis on diversity, inclusion, and culturally responsive pedagogy.

Our mission is to encourage individual development and civility in our students by inspiring them to learn, by encouraging them to serve others, and by offering them many growth-promoting opportunities.

Honor Above All
Charlotte Latin embraces the development of personal honor as a lifelong pursuit in the building of character and adherence to the Honor Code is required from all members of the school community. We honor one another and our personal gifts and accomplishments.

Commitment to Excellence
The quest for excellence that has characterized Charlotte Latin since its founding extends to all aspects of school life, and is viewed as the effort to do one’s best and to seek to improve continually. This quest embodies the boundless spirit that characterizes our school community, and it is grounded in our commitment to create an exceptional environment for teaching and learning.

Leadership
Charlotte Latin encourages the development of leadership as a lifelong characteristic of our students and adheres to the concept of service to others (servant leadership) as the ideal model that best meets the needs of our school community, our nation and the world.

Respect for Oneself and Others
Respect is the foundation of the Charlotte Latin School community. We celebrate differences that include diverse people, cultures, and perspectives.

Personal Responsibility
Each person at Charlotte Latin is accountable for his or her actions. We all share responsibility for the welfare of the greater School community.

Moral Courage
Charlotte Latin leads by example and our members are willing to do what is right and true through the courage of their convictions in spite of possible consequences or the opinions of others. Morally courageous people are willing to admit their mistakes, to address injustice and to uphold the principle of “Honor Above All.” 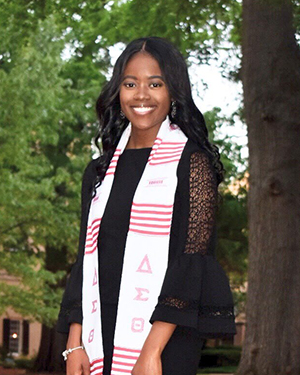 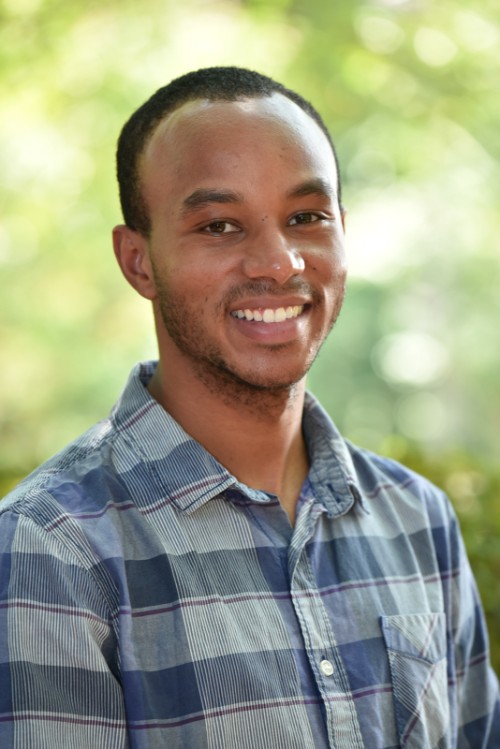 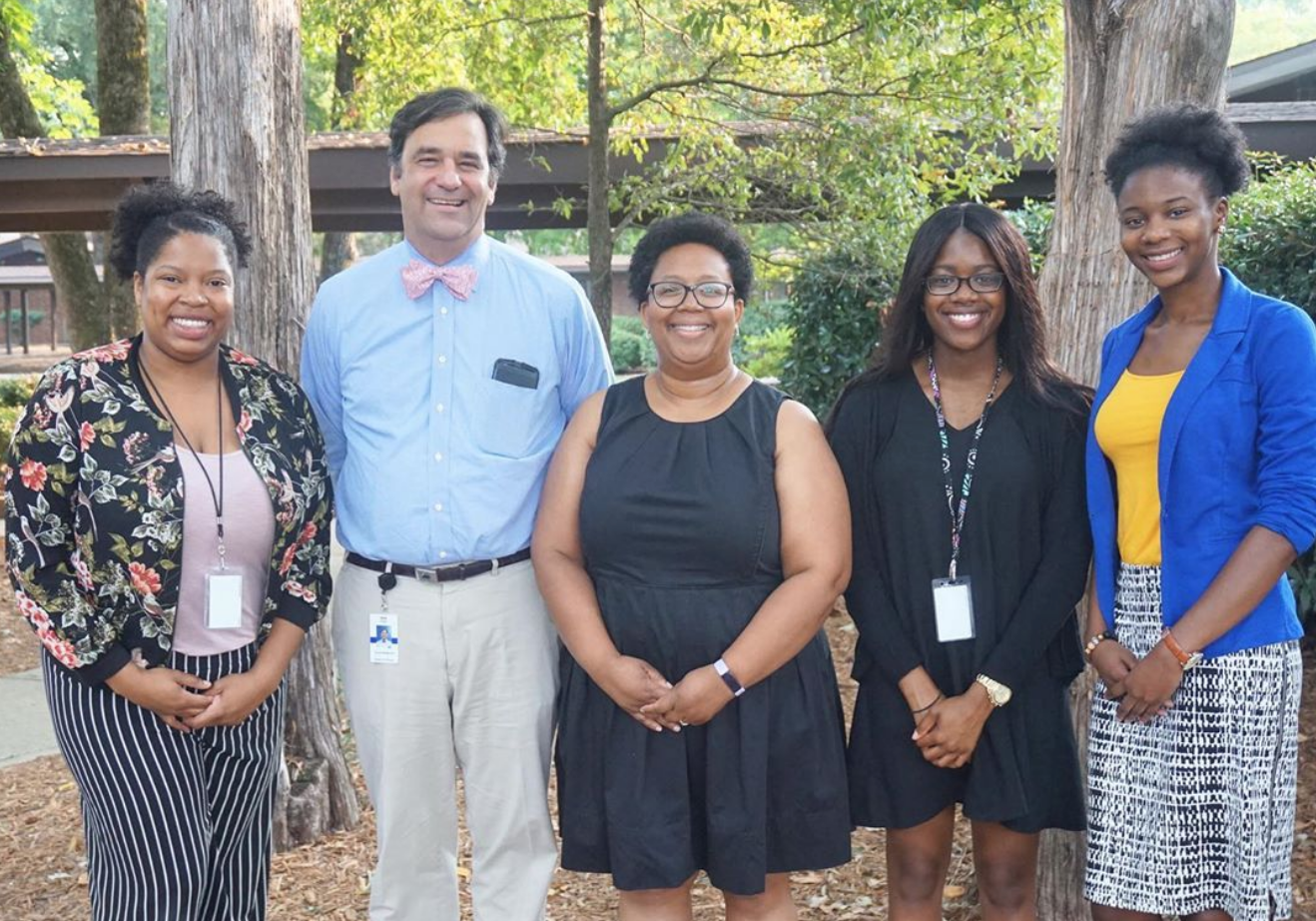 Valeria Hernandez and Rozlyn Humphrey will join Charlotte Latin in the fall as new teachers in a new program designed to increase diversity within the school’s faculty.

The Latin Fellows program gives one year of guidance, training and experience to recent college graduates from underrepresented groups who have expressed interest in teaching as a career. The fellowships are also for novice educators who desire the opportunity to develop their teaching skills in a supportive environment.

The program was open to applicants throughout the Southeast. “Valeria and Rozlyn are wonderful professionals who will represent Latin and the fellows program well,” said Sonja Taylor, Charlotte Latin director of diversity and inclusion.

Valeria Hernandez graduated with a BA in history from Johnson C. Smith University in Charlotte, with a 4.0 GPA. Hernandez is fluent in Spanish.

At Latin, everyone genuinely cares about me as a person and wants me to succeed.